A short story about the EAGE-SEG Italian Section

The idea of setting up an Italian chapter of geophysicists was floating around in the 1990s both in industry and academia, and crystallized at the start of new millennium. Simon Spitz and Aldo Vesnaver, then regional coordinators for Europe on the SEG Global Affairs Committee (GAC), were promoting cooperation between societies and setting up a joint section of SEG and EAGE seemed a good idea. Italy did not have an organization similar to either; therefore, basing the section there would automatically create an Italian organization dedicated to applied and exploration geophysics and which would provide a focal point for the many professionals and academics working in this field. Leading geophysicists and institutions took up the cause: OGS (the Italian National Institute of Applied Geophysics) handled the legal requirements and the Secretariat; ENI E&P Division backed several initiatives and a provided a link to EAGE through Luca Bertelli (then EAGE Vice President-Elect); and such noted scientists as Fabio Rocca, Domenico Patella, and Alfredo Mazzotti generated support from academia. The latter became the first President of the Italian EAGE-SEG Section. 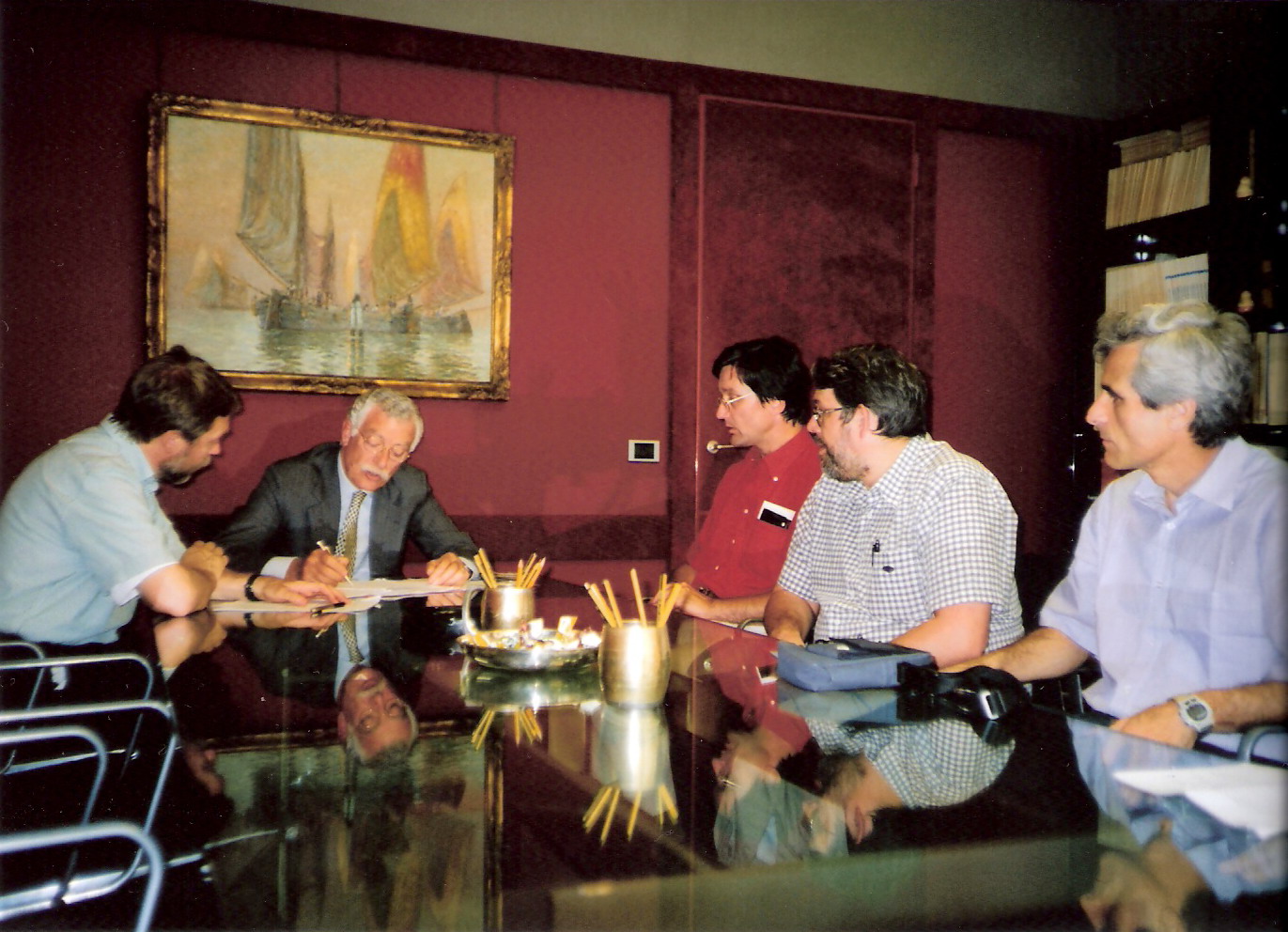 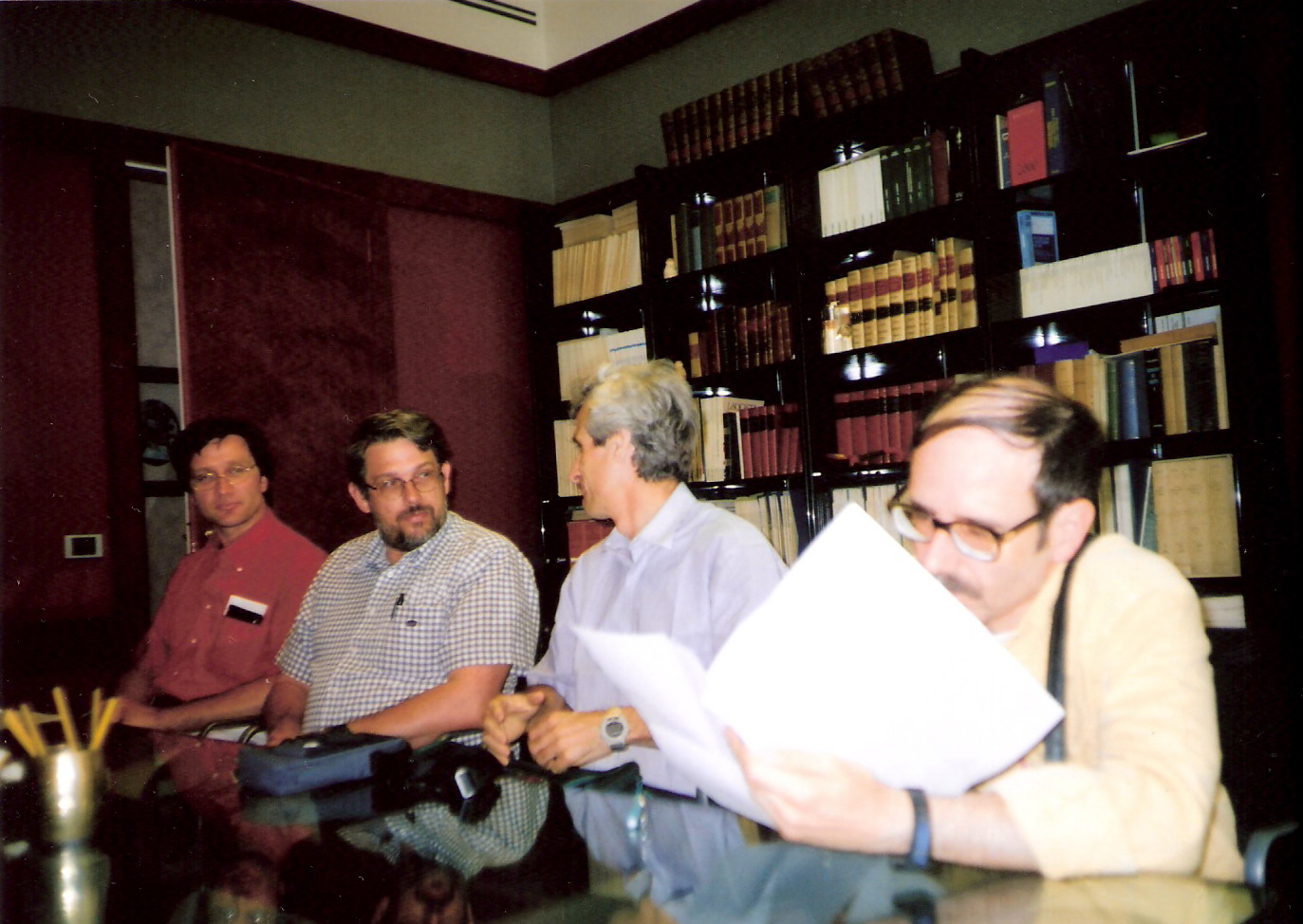 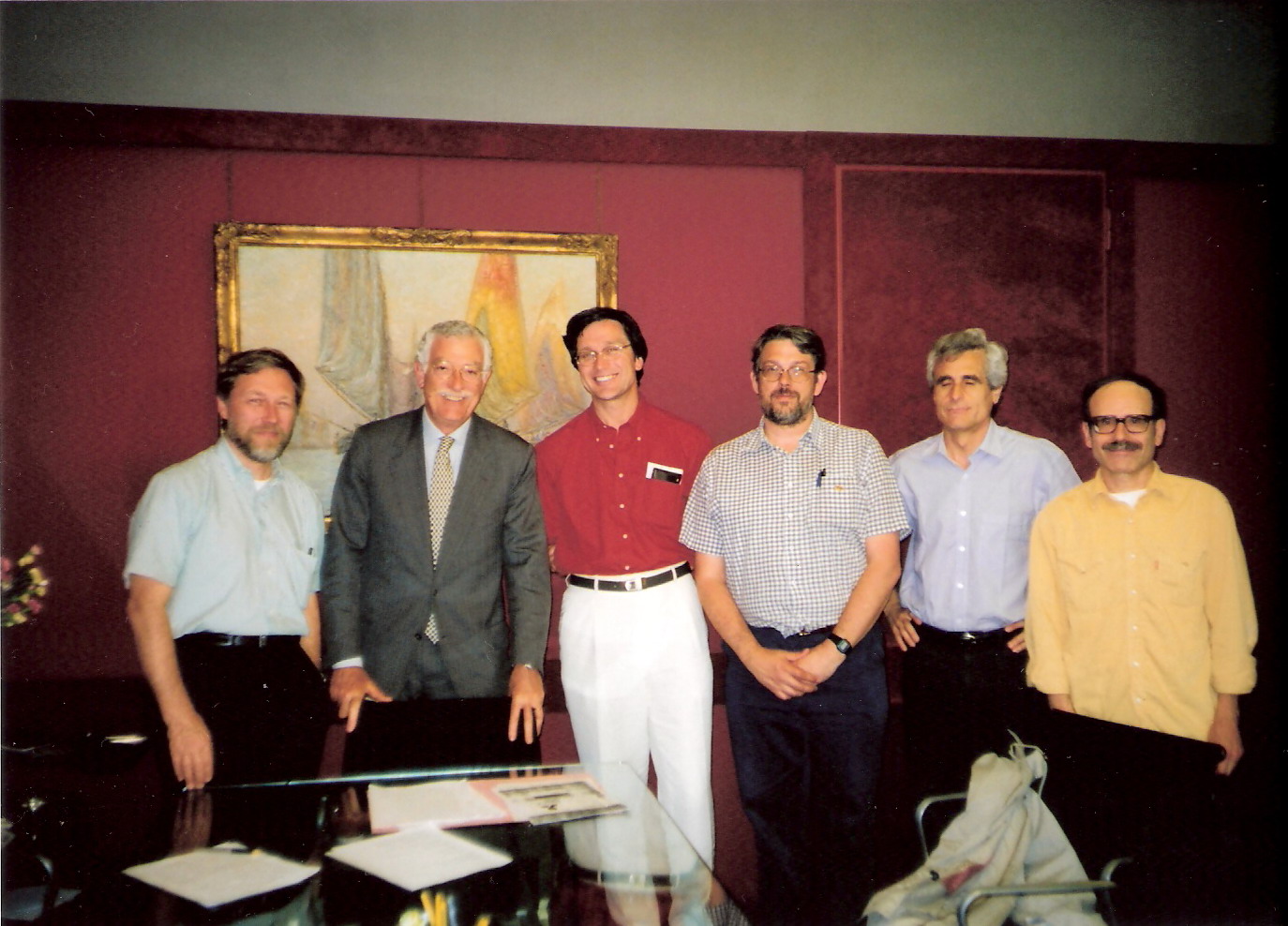 Once the section was established as a no-profit association of professional geophysicists, SEG affiliation was simple and quick since SEG Bylaws are very clear. EAGE did not have similar published rules and EAGE affiliation took a few more months. This was not the first SEG-EAGE double affiliation, and others have come after it, but it is still quite a rare example in the international landscape.

Since its inception in 2001, the Italian EAGE-SEG Section has held an annual national meeting for geophysicists active in oil and gas exploration and production, and in near-surface and other geophysical specialties. The meeting, held in Rome in the late autumn, is attended by hundreds of geoscientists from academia, research institutes, and industry.

The Italian Section does not publish its own scientific journal, as the best papers of its members should be submitted to the journals of SEG and EAGE. One primary function is to organize Italian venues for Distinguished Lecturers and Instructors sponsored by SEG and EAGE, and to assist in the logistics of some major international workshops (e.g., RealMod in 2002, GeoMod and GeoSur in 2004, EGM in 2007 and 2010). From 2007, a “Newsletter” informs the members about recent and coming geophysical activities, and about opportunities offered by EAGE and SEG of special interest for Italian members. 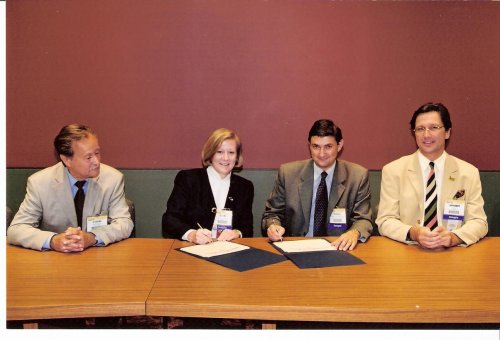 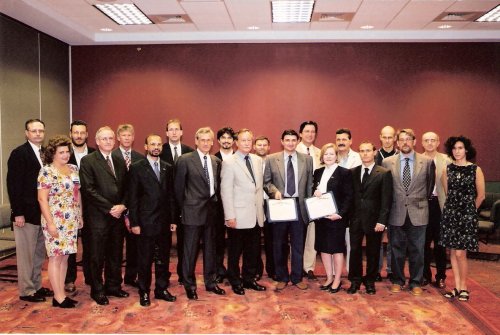 Group photo of vertices and staff of EAGE and SEG, and several early members of the Italian EAGE-SEG Section.