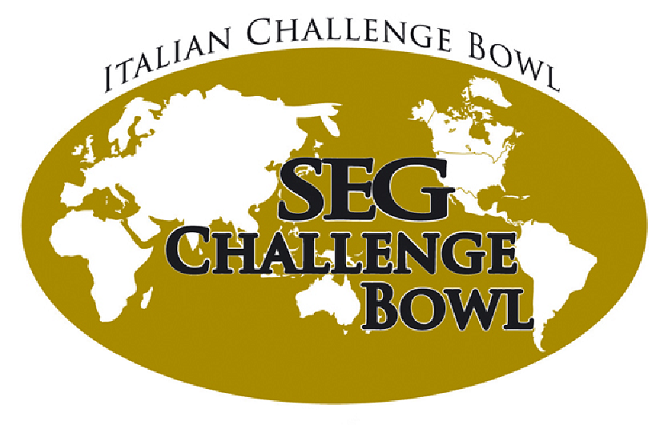 The fourth edition of the Italian Challenge Bowl took place on October 26th, at Monash University in Prato.
2010 edition has had a quite surprising attendance: 14 teams from many Italian universities contended for the victory. There were three teams from both Florence and  Pisa, two teams from Padova and Turin, one team from Naples, Rome, Trieste each and a joint team from Milan and Pisa. 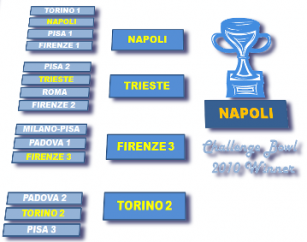 It was a tough competition, where all the students challenged each other in four semifinals and a final round. The team of  the University Federico II from Naples won the Italian Challenge Bowl for the third time in four editions.

In the final round, the winners Daniela Mastellone and Stefania Di Martino easily defeated the teams of Torino_2 (Arato-Bergamo), Firenze_3 (Petracca-Vannacci) and Trieste (Buriola-Marafatto), who won their semifinal rounds. For the first time ever a team composed by two women will compete at the Challenge Bowl world final during next SEG Meeting.

All the students who took part in the challenge received an allowance of 100 Euro sponsored by EAGE-SEG Italian section.  Moreover, the winners received a grant of 450 Euro, and they will represent Italy at the world final round of the Challenge Bowl, that will be held in San Antonio (Texas) during the 81st SEG meeting in 2011.