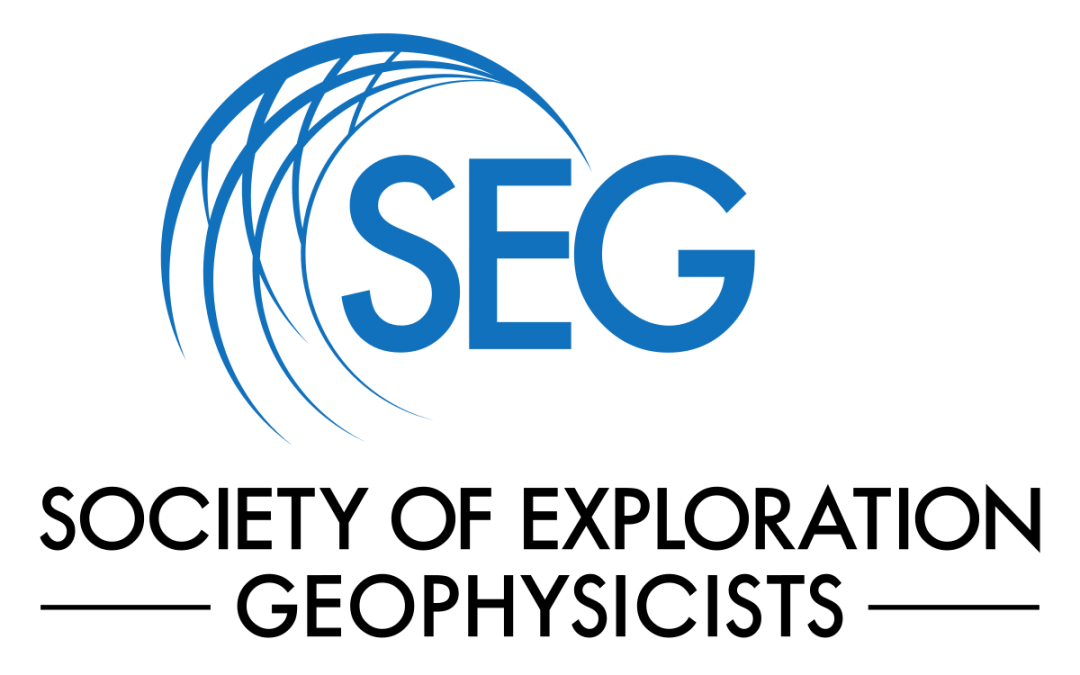 Laura Bornatici is a principal geophysicist at Cairn Energy in Edinburgh. Her areas of expertise include rock physics, seismic data interpretation, electromagnetics, and potential field data processing and interpretation. Bornatici has a master’s degree in environmental engineering from Politecnico di Milano and a master’s degree in petroleum engineering from Heriot-Watt University. She has been in the oil industry since 2000, starting her career as a field geophysicist in electromagnetic data acquisition with Geosystem. She then moved to data processing, inversion, and interpretation. In 2007, Geosystem was acquired by Schlumberger, and Bornatici was promoted to a managerial position in Houston. Later, she went back to technical work, focusing on seismic interpretation. In the last 10 years, she has been based in Edinburgh, working in exploration with Cairn Energy. 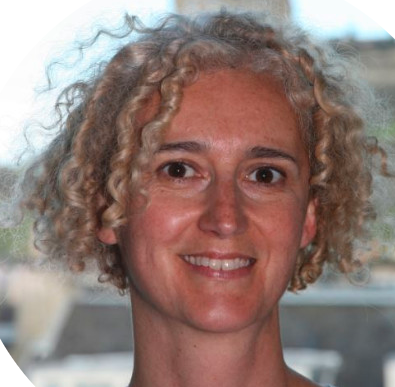