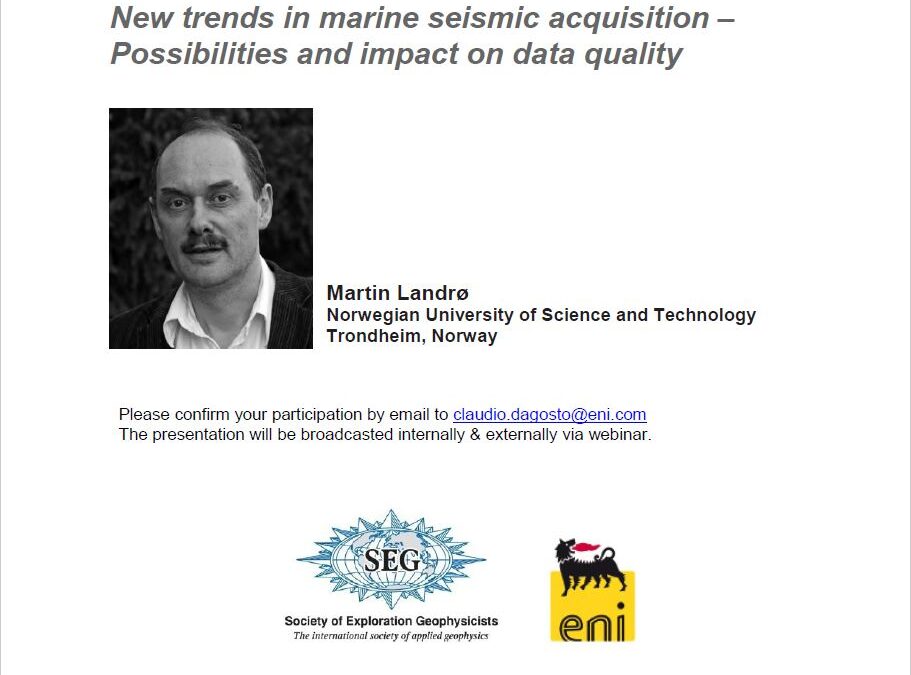 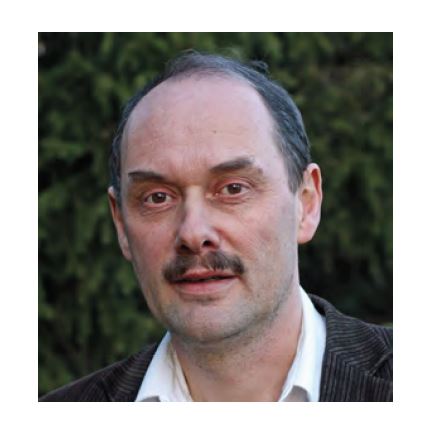 Conventional marine streamer seismic has changed dramatically in recent years. Today we measure multicomponent seismic data in the water column, the towing depth might vary between 5 and up to 60 m, and the noise characteristic has changed. On the source side, the changes are less obvious: Air gun is still the preferred source, and we have started to experiment by using multidepth sources and more environmentally friendly sources have been developed. The fight against the ghost associated with the free surface will continue. We have seen that the receiver side ghost can be attenuated by using variable streamer depths. Is it possible to do the same for the source ghost, or maybe there are other methods that are more effective? The use of simultaneous seismic sources will lead to cost reductions, and signal apparition is a new way to achieve this that will be discussed. In the talk, I will discuss why it is so challenging to generate very low frequencies in seismic acquisition. In principle, low frequencies correspond to movements of large bodies, and there is a limit for the size of an air gun bubble, as well as the size of a marine vibrator. A modern marine seismic streamer is made of solid material, and it is exposed to several types of noise: noise related to the motion of the cable in the water, noise related to weather conditions and sea state, and cultural noise in the water layer. Noise from rigs and ship traffic sets up normal modes in the water layer. The acoustic signal associated with the normal modes varies 2017 EUROPEAN HONORARY LECTURER SM New trends in marine seismic acquisition – possibilities and impact on data quality strongly with water depth, and hence it is very challenging to find an optimal towing depth for the streamer. Experimental data demonstrating the counteracting effects of weather noise, normal mode noise, and other noise types are used to illustrate this complexity. The most common marine seismic source, the air gun array creates energy within the 5-100 Hz frequency band. Recent measurements show that air gun arrays also emit high frequency (1-100 kHz) acoustic signals. Dedicated field experiments show that the strength of these signals is weak, and that it is possible to reduce it even further by increasing the distance between the guns in the array. Hearing curves of fish and marine mammals vary significantly, and several marine animals have high sensitivity in the frequency range above 1 kHz. Another way to reduce the amount of high-frequency noise is to change the design of the air gun. A key objective is to show significant improvements within seismic data acquisition and to discuss potential directions for further improvements, both related to efficiency and especially data quality. The talk will focus on data examples. For audiences interested in an alternative or additional talk, I have prepared one on time-lapse seismic analysis of the Tohoku-Oki earthquake in 2011. This is an interesting example where knowledge from the hydrocarbon industry is transferred to seismology and used for detailed interpretation and mapping of movements in the upper earth’s crust caused by an earthquake. 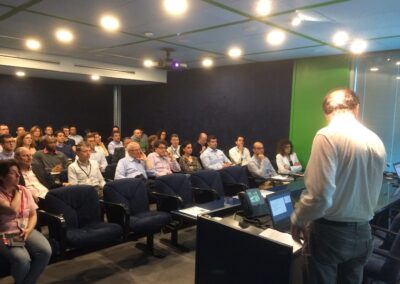 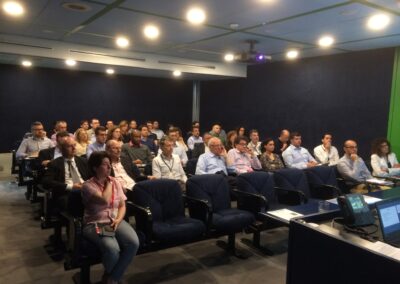 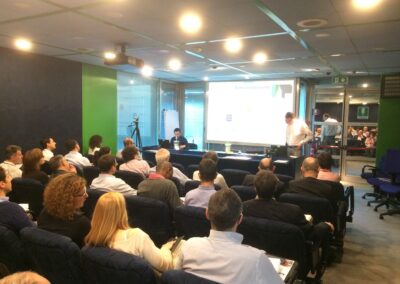 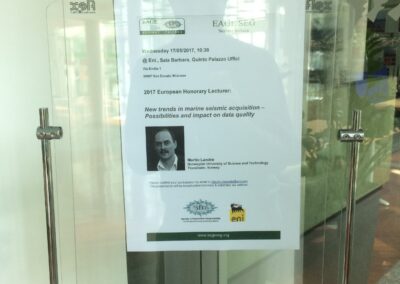 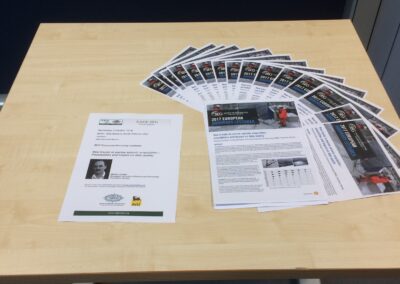