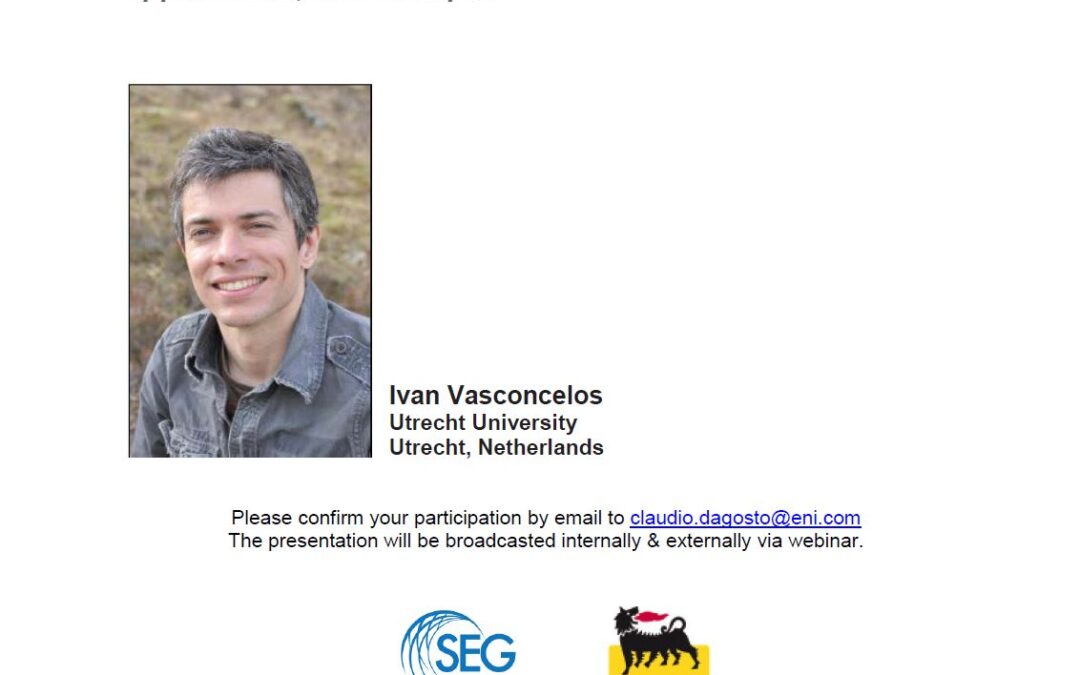 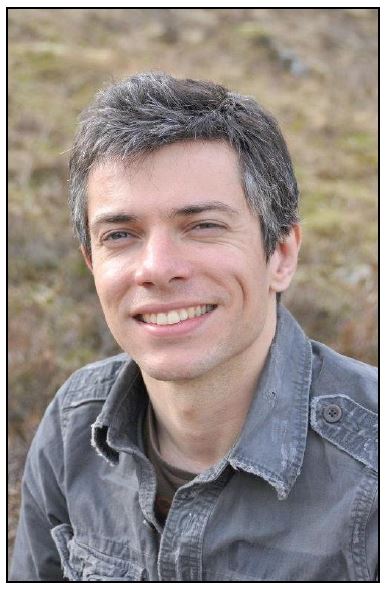 ABSTRACT
Retrieving images of geologic features buried deep beneath complex overburdens that are meaningful in terms of structure and, more importantly, in terms of quantitative physical properties remains as a great and elusive challenge to the science of seismic imaging. Over the years, new seismic imaging and velocity model estimation methods often have relied on the concepts of wavefield focusing. As such, the principles and physics of focusing have become central to the theory and practice of seismic imaging.
In this lecture, we will review the physics and the formalism of focusing in its most general forms, by means reciprocity relations and language of seismic interferometry. This, in turn, will allow us to build a complete and intuitive understanding of seismic imaging by understanding how source- and receiver-side focusing come together in the retrieval of depth images. Through this exercise, we will not only cover the concept of depth images but also of depth-domain image gathers, i.e. extended images, as a natural consequence of understanding imaging in terms of focusing concepts. With several examples, this exercise will allow us to also discuss the role of primary and multiple reflections in imaging and set a context for current imaging practices using primaries versus novel advances seeking to retrieve geologic information encoded in the multiples at depth.
In the second part of the lecture we will cover the recently introduced method of Marchenko redatuming in the context of depth imaging, building on the focusing framework from the first part of the lecture. Here, we will discuss the physical concepts of the Marchenko scheme using the language and physics of focusing from the first part of the lecture. We will discover how this physical framework translates into practical redatuming schemes which rely on focusing to improve existing imaging results as well as to offer new imaging tools. We will cover the latest developments and examples of this approach (with synthetic and field data) while also pointing out its current shortcomings and opportunities for further advances.

Biography
Ivan Vasconcelos first obtained a BSc in geophysics from the University of Sao Paulo, Brazil, in 2003. He then pursued a PhD in geophysics (2007) with the Center for Wave Phenomena at the Colorado School of Mines. After finishing his PhD, Vasconcelos joined the seismic industry first at ION Geophysical as a research geophysicist (2007-2010), and then joined Schlumberger Gould Research in Cambridge (2010), first as a senior, then principal research scientist until 2016. During his time in industry he was a visiting scholar at Edinburgh University (2010-2011) working closely with the Edinburgh Interferometry Project. Since 2016, he is an assistant professor of applied geoscience at Utrecht University in the Netherlands: where he conducts research on wave propagation, imaging of global- and exploration-scale seismic data, radar imaging for cryosphere and planetary applications, and on the connections between imaging in geophysics and the medical fields. Vasconcelos acts as a technical reviewer not only in the field of geophysics, but also in applied mathematics (SIAM, Inv. Prob.), physics (Phys. Review, J. Appl. Phys.), and engineering (IEEE). He serves SEG as Assistant Editor for Special Sections (2012-2015) of GEOPHYSICS. He continues to serve as an Associate Editor for the journal. In 2013, Ivan was awarded an honorary mention for best paper in GEOPHYSICS, and in 2015, SEG granted him the J. Clarence Karcher Award for his contributions to seismic interferometry, imaging, and redatuming. 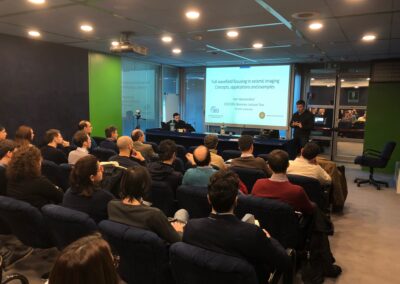 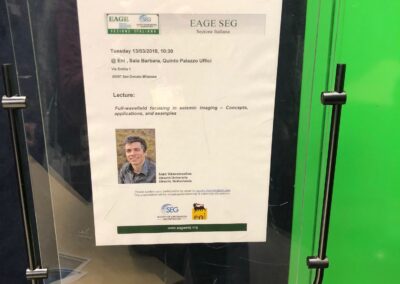 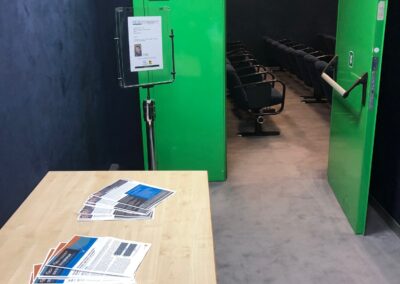 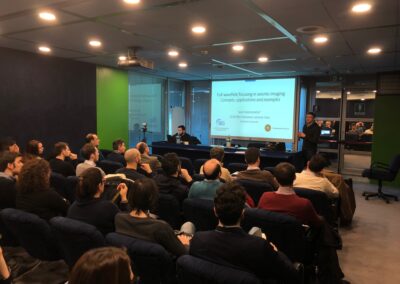